Facts About Bullying and Teen Suicide 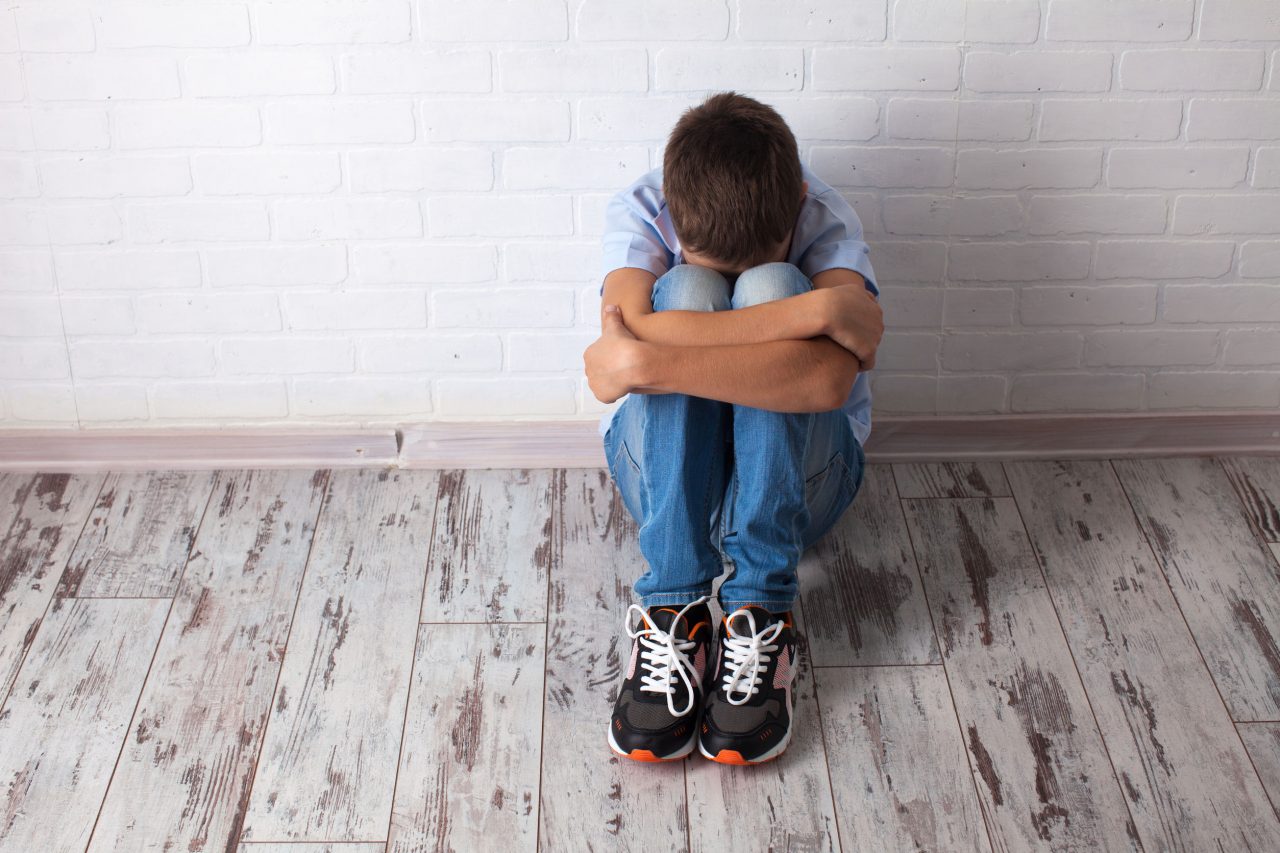 The Centers for Disease Control and Prevention (CDC) has found a close relationship between bullying and teen suicide-related behavior. While bullying is not necessarily the cause of suicidal thoughts or actions, youth who report any involvement in bullying behavior, whether as the victim or the aggressor, are more likely to report that they have thought about or attempted suicide. This relationship takes on special significance when you acknowledge the huge number of students who report bullying or being victimized by a bully. According to the anti-bullying website DoSomething.org, more than 3.2 million students report being bullied every year, and approximately 17% of American students report being bullied two to three times per month or more.

The CDC defines bullying as “unwanted, aggressive behavior among school-age children that involves a real or perceived power imbalance.” Specifically, that can take the form of threats, rumor spreading, physical or verbal attacks, online victimization, or the purposeful exclusion of an individual from a group. Youth who report frequently bullying others, the CDC data acknowledge, are at a high long-term risk for suicide-related behavior, and their victims have the highest rates of mental health issues including depression, anxiety, and suicidal ideation. The good news is that there are hundreds of inspiring nonprofits working to combat this culture within schools. We wanted to highlight three inspiring organizations that are tackling bullying and teen suicide in their communities:

Combating Bullying Culture Through the Arts

Free2Luv is a Seattle-based nonprofit that promotes kindness and self-esteem in youth through music and arts programs and a global anti-bullying social media campaign. Their Free2BeME program encourages teens to reflect on questions related to their self-image, future aspirations, and personal priorities, and then to create a “visual diary” after the period of self-reflection. Their social media campaigns have reached more than 50 million people worldwide and even featured guest celebrity endorsements. “I am passionate about standing up to bullying and lending my voice to create real change in the world,” wrote one teenage volunteer. “As someone who experienced bullying firsthand, I don’t want anyone to have to endure the pain and suffering that can come from being bullied, and I want to let kids everywhere know that they are not alone.”

Educating a Community of Better Bystanders

Speak Out Against Bullying in Los Angeles

Speak Out Against Bullying focuses on social and civic changes that combat bullying through public awareness and educational programs. Their main focus is bringing presentations and anti-bullying assemblies to students and parents, including parent assemblies that help adults spot bullying behavior and identify signs that their child is being bullied. One parent praised her Speak Out presenter for equipping the audience with concrete strategies to stop bullying, noting that “she shared what steps the victim, bystanders, and adults may take to alter the situation for the better.” In addition, Speak Out presentations offer a “crash course” in identifying cyberbullying to adults who may not understand the complex issues surrounding bullying and new media.

The Bully Suicide Project is an organization that aims to tackle the often connected problems of bullying and suicide in Dallas schools with anti-bullying educational films, question-and-answer sessions, and an anti-bullying rally. Their mission is to create warmer school environments for teens and to prevent bullying-related suicides. They also partner with Youth First Texas (YFT), a program that offers a safe space to Dallas-area LGBTQ teens and their allies. According to BullyingStatistics.org, queer teens are two to three times more likely to commit suicide than their peers, and roughly five times more likely to miss school out of fear of being bullied. By working closely with an organization that works to make schools safer for queer youth, and educating the wider community on the potentially lethal effects of bullying, the Bully Suicide Project is making Texas schools safer for all students.

Bullying affects different teens differently. An Urban Institute study found that out of a choice of different forms of bullying, from cyberbullying, physical attacks, verbal abuse, and other forms of aggressive behavior, about 50% of female students experienced psychological bullying, while about 45% of males experienced physical bullying. Although the type of bullying may vary, the relationship between bullying and negative mental health outcomes remains constant. If you are concerned about bullying in your community, browse the web for tips to combat bullying, and consider sharing this page to help raise awareness about bullying and teen suicide. If you want to help out an inspiring organization in your community, check out GreatNonprofits.org, which compiles information on anti-bullying organizations that are working to improve the lives of teens and young adults.