Here are some of the most inspiring words from some of the world’s greatest nonprofit leaders. 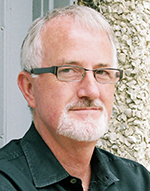 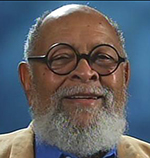 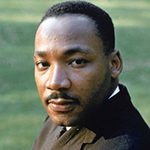 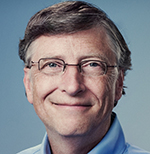 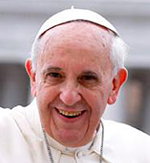 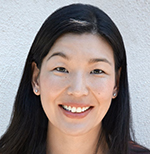 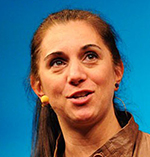 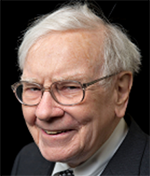