The LGBTQ Rights Movement is Far From Over 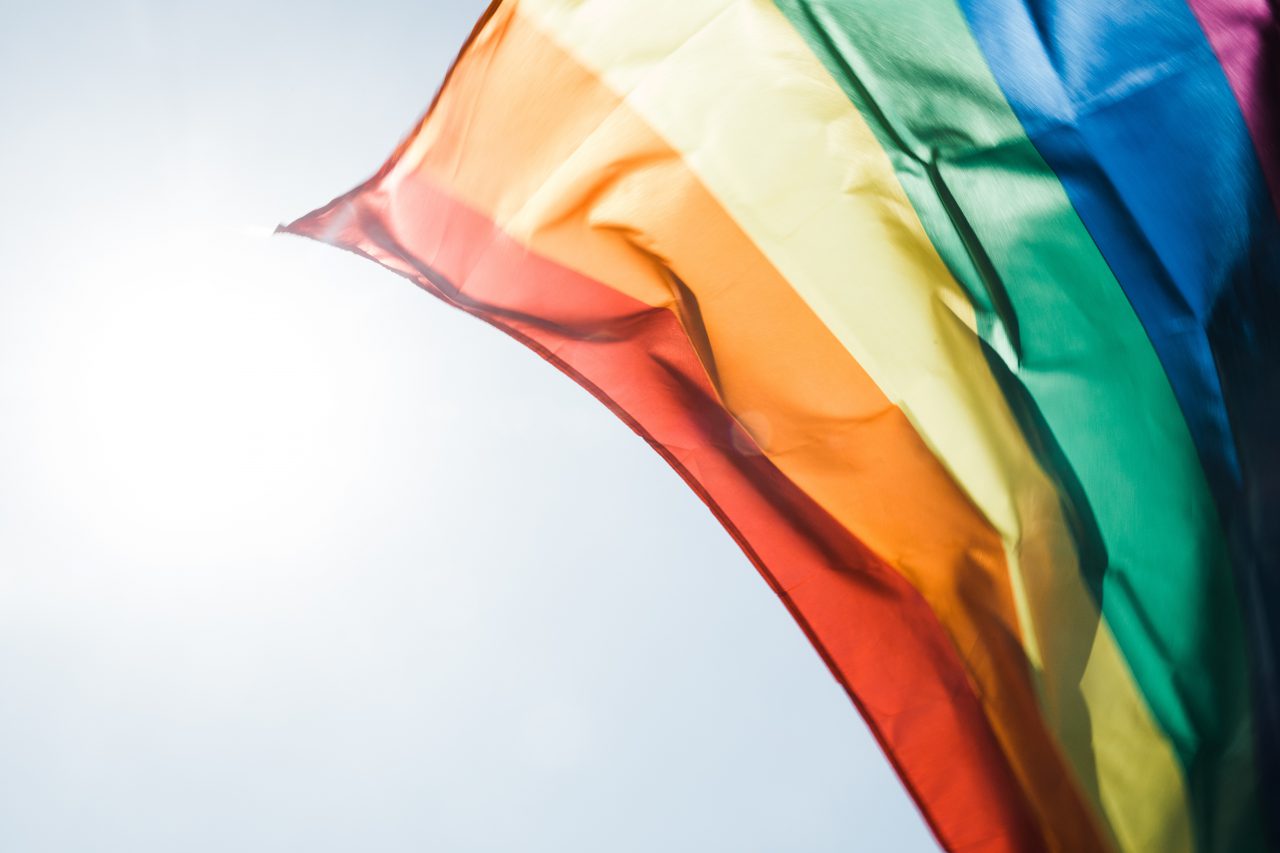 Photo by Peter Hershey on Unsplash

Legal protections for LGBTQ people in the United States have been threatened both on a state and federal level in recent months. “Religious freedom” laws, bathroom bills, and attempts to bar transgender servicemen from the military show how far the LGBTQ rights movement still has to go. October is LGBT History Month, and in honor of the progress made by equal rights pioneers in the past, here are four causes to be conscious of:

75 percent of transgender students report they do not feel safe in their school environments. Now several states are attempting to pass “bathroom bills” that would prevent transgender students from using the bathrooms and lockers rooms that correspond with their gender identity. While former President Obama instated federal protections for transgender youth in schools, President Trump rolled them back in April. Give all students safe access to education by opposing bathroom bills introduced in your state and giving to law centers who are working to increase transgender student rights.

President Trump ended transgender workplace protections on Friday, and previously stated is legal to discriminate against LGBTQ people in the workplace. In many areas of the U.S. this is unfortunately true – according to Out and Equal, in 28 states, you can be fired for being gay, and in 30 states you can be fired for being transgender. Defend LGBTQ employees by supporting The Equality Act – a bill that would amend the Civil Rights Act to ban discrimination because of sexual orientation and gender identity – and aiding workplace rights groups.

Donate to Out and Equal

The National Coalition of Anti-Violence Programs reports between 20-25% of LGBTQ people in the United States will be subjected to a hate crime in their lifetime. Violence in the LGBTQ community happens at a substantially higher rate for queer people of color and transgender people. The majority of police response to anti-LGBTQ violence is classified as either “hostile” or “indifferent,” and nearly half of violent incidents go unreported. While some progress, such as the Matthew Shepard and James Byrd Jr. Hate Crimes Prevention Act, has been made in protecting the LGBTQ community, the epidemic of violence continues. Help anti-violence organizations and share resources on how to respond to anti-LGBTQ hate crimes.

Undocumented Americans are already at risk given the recent announcement from the White House that the Deferred Action for Childhood Arrivals program (DACA) will be ending. High rates of discrimination and abuse for LGBTQ undocumented people who are detained makes their safety even more uncertain. Assist Mariposas Sin Fronteras, an LGBTQ rights group based in Arizona whose goal is “to end the systemic violence and abuse of LGBTQ people held in prison and immigration detention.”